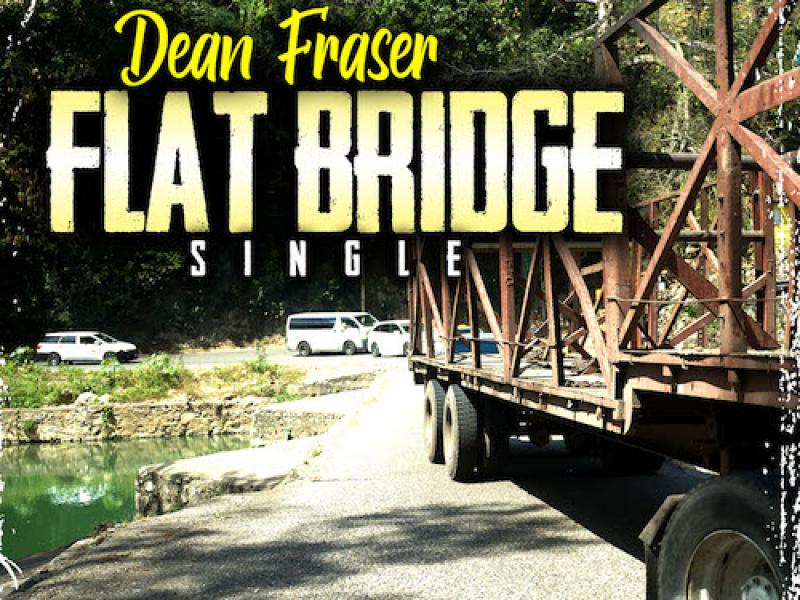 17.05.2021, jeanne
As a student of Jamaican music, Dean Fraser is passionate about its past as its future.
That is the main reason he wanted to record an album of original songs covering the
evolution of reggae.
Flat Bridge is that album's title. Co-produced by the acclaimed saxophonist and Tad
Dawkins Jr., it is Fraser's third album for Tad's International Record.
"One of the things wi losing in our music is the instrumental vibe. Wi have a sound and a
style as a Caribbean people, and we should keep the tradition going," he said.
It is a tradition started by musicians Fraser looked up to as a young musician, including
saxophonist Tommy McCook, keyboardists Jackie Mittoo and Winston Wright and guitarist
Ernie Ranglin.
The 13 songs on Flat Bridge were cut at Tad's International Record's studio in Kingston,
Jamaica in 2020 during the Coronavirus lockdown. The project has input from drummer
Sly Dunbar, bass player Flabba Holt, keyboardist Franklin "Bubbler" Waul and guitarist
Lamont Monty Savory.
They worked on songs like the title track, Hope Road, I Command You (featuring
keyboardist Andrew Marsh) and Zah Zah which highlights the skills of trumpeter Okiel
McIntyre.
Fraser said another objective was to showcase younger musicians. He was afforded
similar opportunities early in his career by established players like McCook, Bob Marley
and Dennis Brown.
"Wi bring these youths forward so the music can continue," he said.
Dean Fraser
RELEASE 07.05.2021
FORMAT Single
LABEL Tad’s Records
EXPLICIT LYRICS No
GENRE Reggae
Flat Bridge
TITLE ARTIST WRITER COMPOSER ISRC TIME
01. Flat Bridge Dean Fraser ——— Dean Fraser, Tad Dawkins Junior USA2P2113672 4:13
Dean Fraser is one of the faces of modern Jamaican music. He has played on countless
classic songs including Wake up And Live and Trench Town by Marley; Love Has Found
its Way and Inseparable by Dennis Brown; Peter Tosh's Johnny B. Goode; Lift up Your
Head by Everton Blender; She's Royal by Tarrus Riley and That Thing by Lauryn Hill.
That resume has earned him the Order of Distinction from the Jamaican government and a
Musgrave Medal from the Institute of Jamaica. Fittingly, in 2020, he was recognised by the
Jamaica Reggae Industry Association with its Mentorship Award for his role in nurturing
the development of aspiring musicians.
RELEASE 07.05.2021
FORMAT Single
LABEL Tad’s Records
EXPLICIT LYRICS No
GENRE Reggae 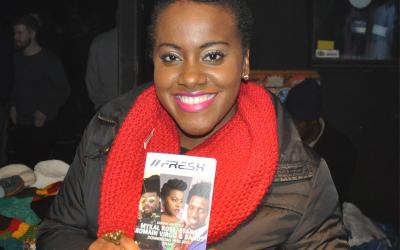 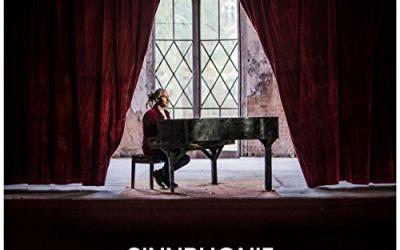 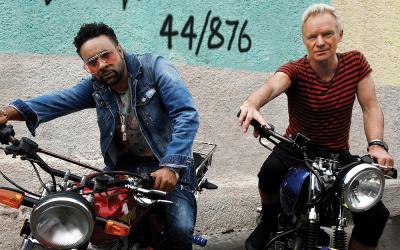